Best smartphone for programmers in 2022

The best smartphone for programmers for the next few years has a high-resolution camera, a large screen, and long battery life. Because upgrades are slowing and users are keeping their phones longer, they are looking for features lasting several years. All of the things that programmers need to integrate into daily usage, including social networking, work-related, and gaming, should be able to be completed on programmers' phones. Whether it's Android or Apple, programmers want the top-of-the-line models. They don't necessarily choose the most costly cellphones but rather those close to the top in terms of performance and cost-effectiveness.

An excellent smartphone will provide a satisfying experience because it will not lag while performing the most critical functions and will stand the test of time. We'll review some of our top picks for the best smartphone for programmers in this article; make sure to read it all the way through.

These are a few of our top choices for the best smartphone for programmers. In the list below, you'll find many of these and a few outliers. All of these are pretty popular among many programmers nowadays. 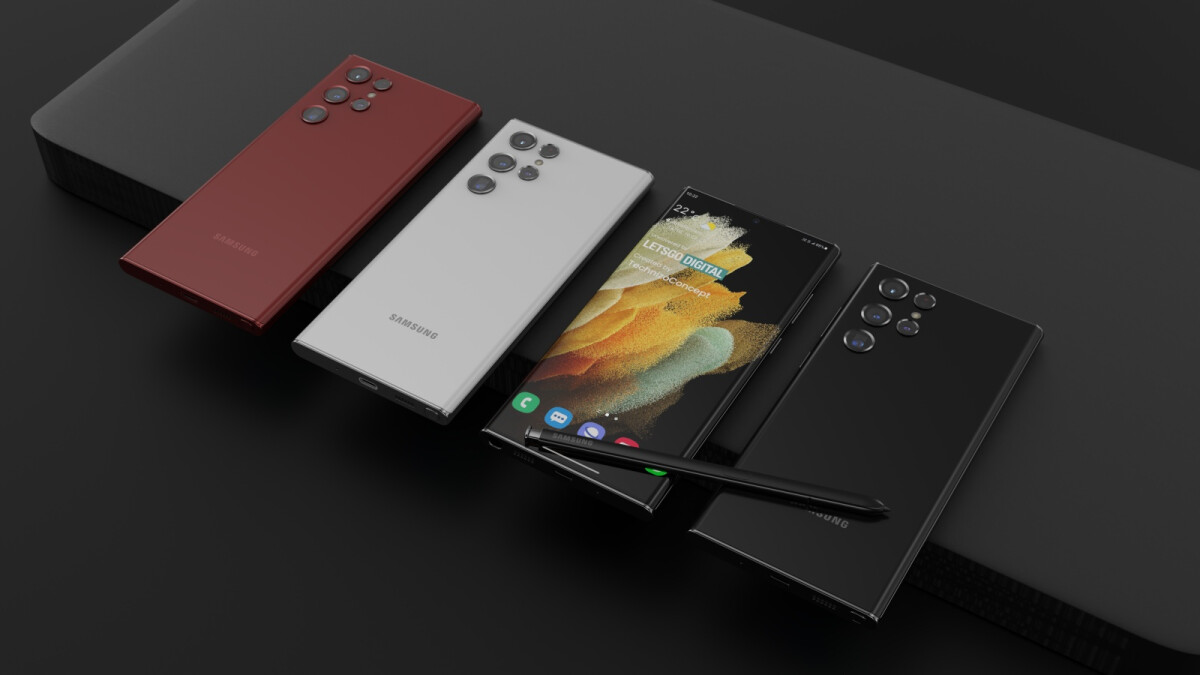 The Samsung Galaxy S22 Ultra is a more powerful Galaxy Note featuring a built-in S Pen, a brighter display, and faster charging. This is a fantastic phone, but it is also quite expensive, and the battery life should be improved. It's the best android smartphone in 2022. 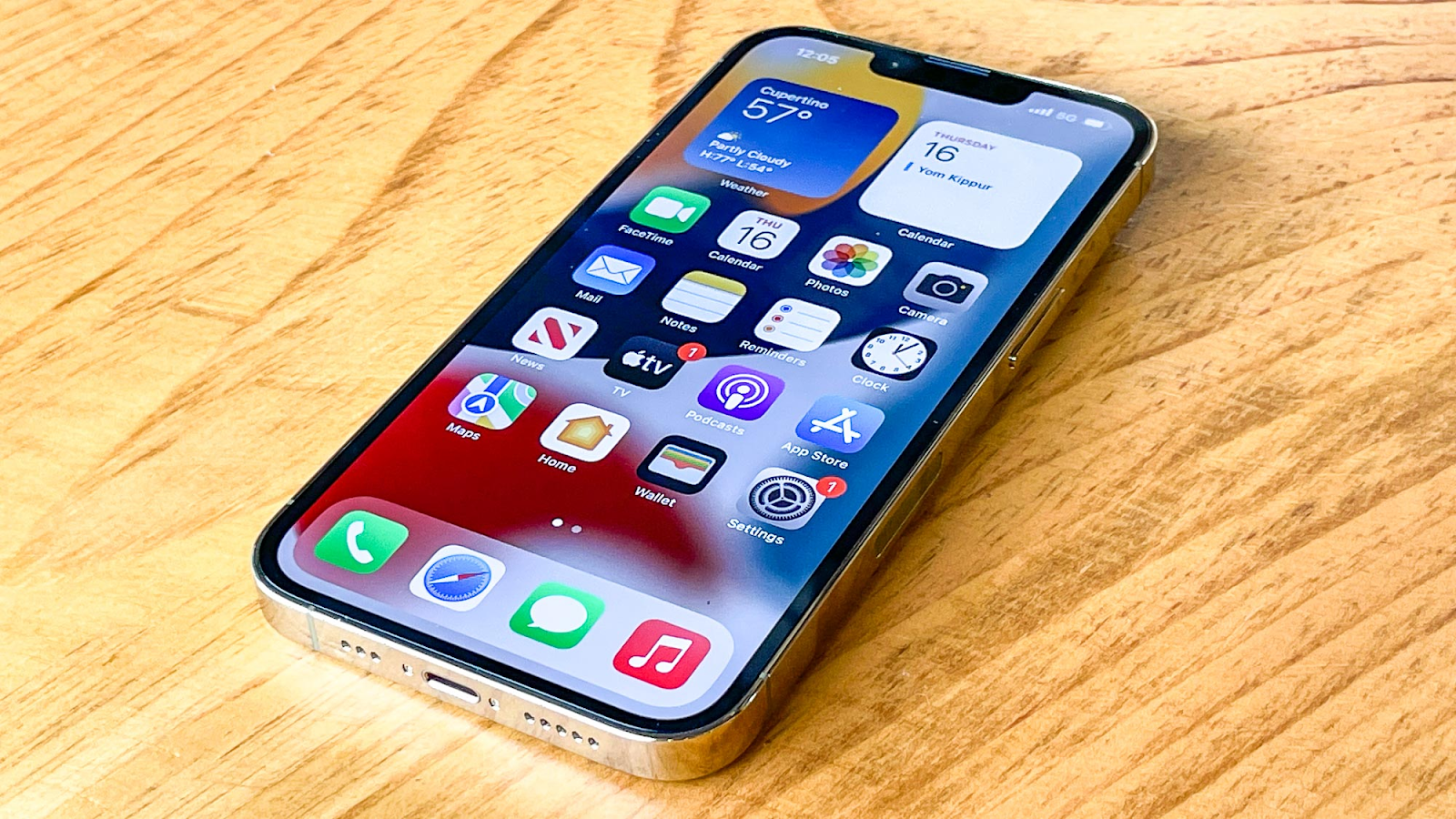 In our testing, the iPhone 13 Pro Max's outstanding cameras, 120Hz ProMotion display, and longer battery life combine up to an almost ideal phone. Although the charging might be faster and Touch ID would be helpful, this is an unbeatable beast. 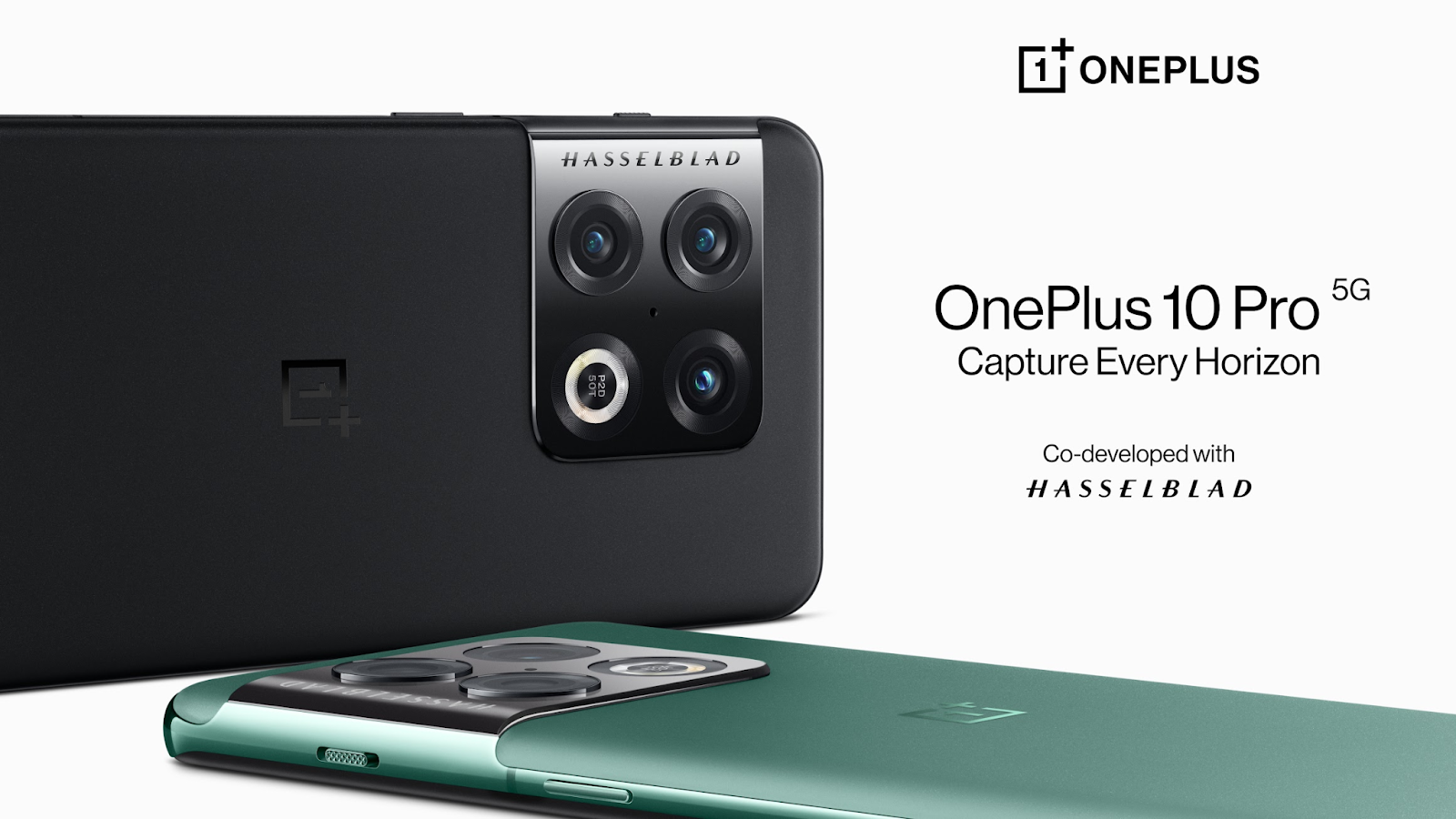 For the title of best Android phone, the Galaxy S22 Ultra is up against some intense competition. With the most remarkable cameras ever included on a OnePlus phone, the OnePlus 10 Pro is sleek, powerful, and long-lasting. 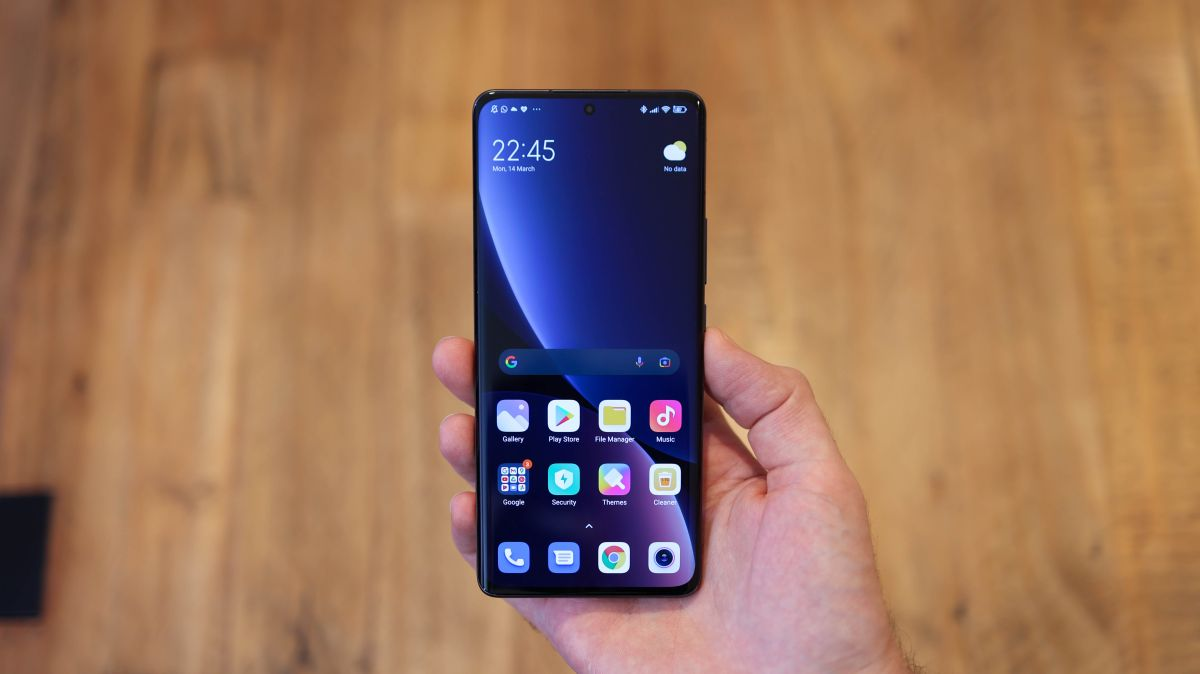 Xiaomi 12 Pro is the most well-balanced smartphone available, and its price of just under $1,000 puts it on par with the finest from Apple, Oppo, and Samsung. It lacks a strong camera zoom, but that's the only serious flaw in an otherwise fantastic product that combines a sleek design that resists fingerprints with class-leading rapid charging, a zingy screen, and enough power. 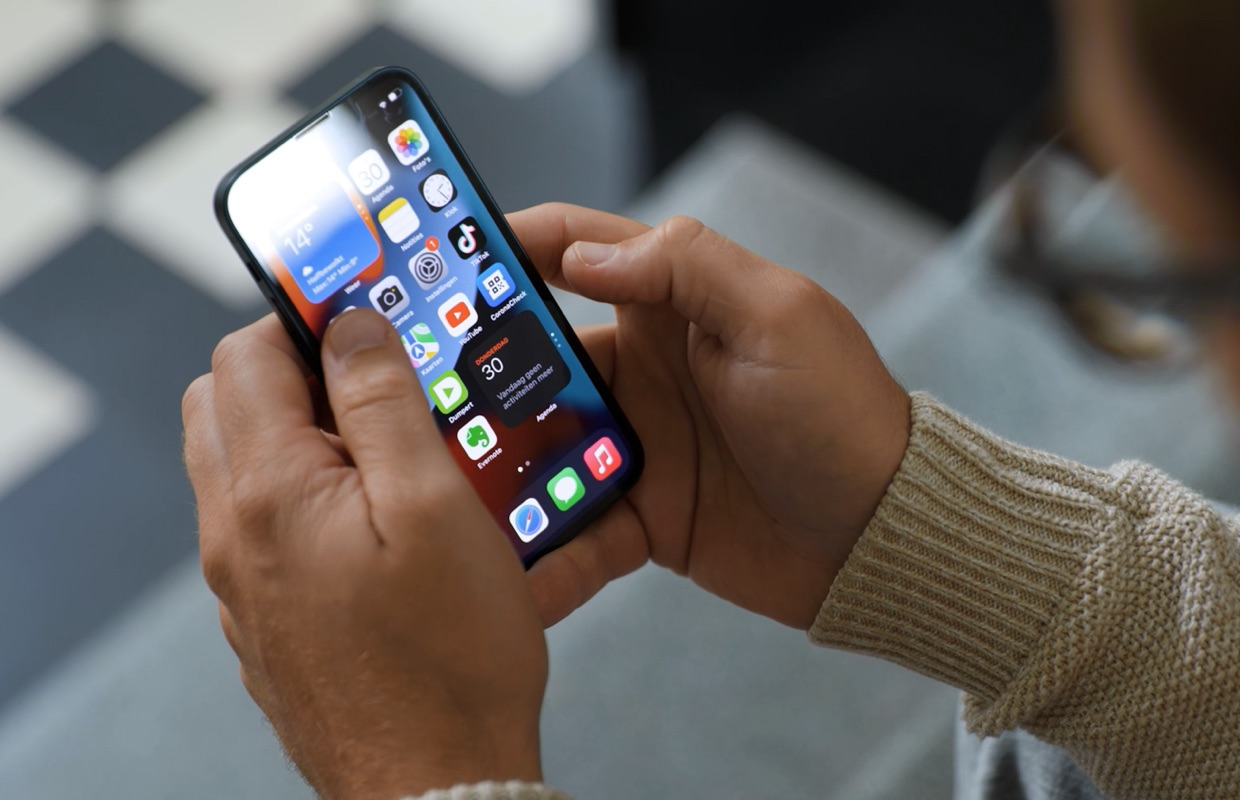 The iPhone 13 mini is the most potent tiny phone ever. It has improved cameras and battery life, as well as 128GB of storage and class-leading performance. 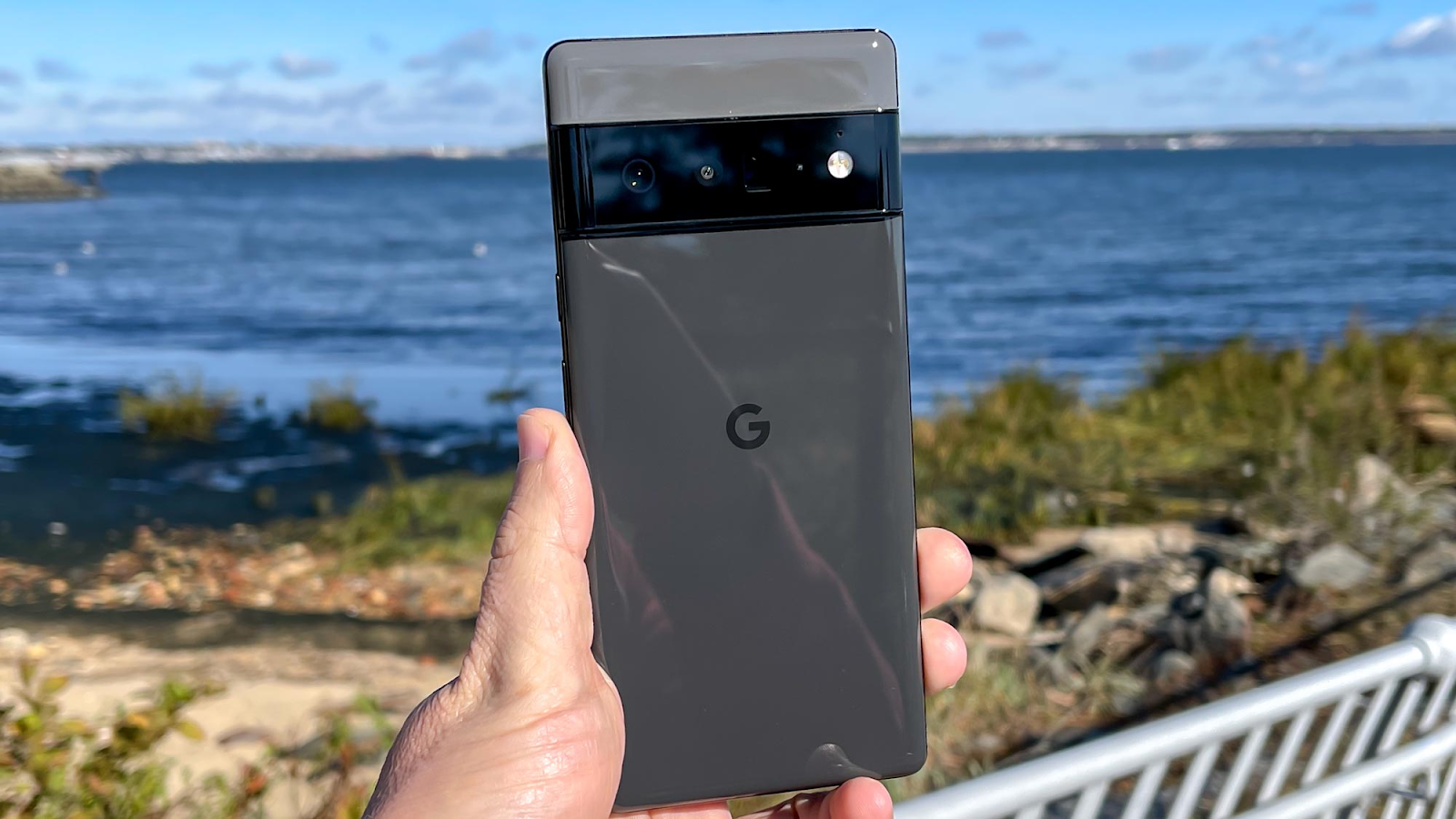 Google's Android photography title has been recovered and now competes with Apple's best. Pixel 6 Pro is a powerful, capable phone, and Tensor, while not very impressive in terms of benchmarks, has some genuinely great applications. 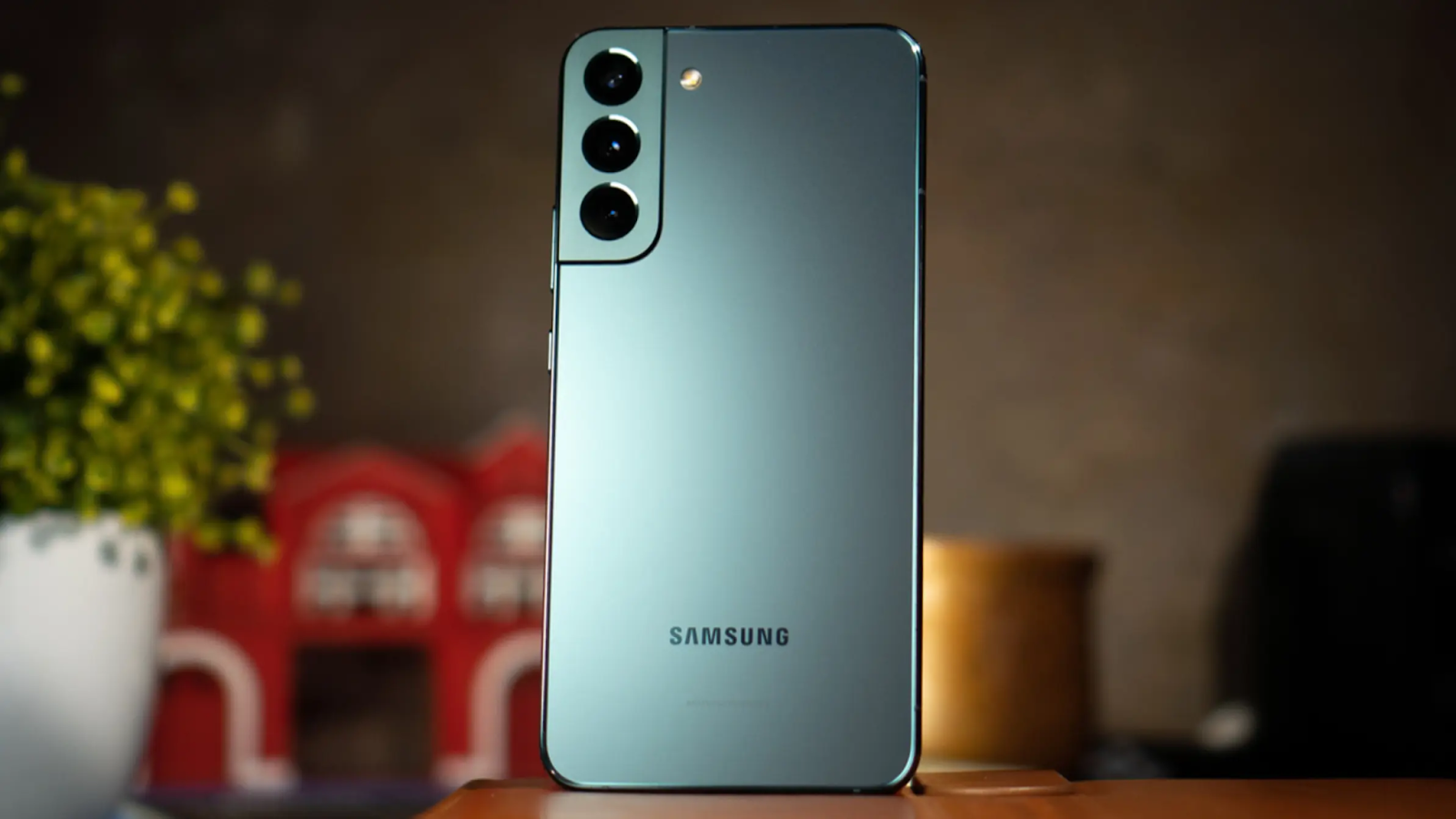 Read: Best headphones for sleeping in 2022