JavaScript is a multi-scripting programming language that supports event-driven, functional, object-oriented, and prototype-based methods. JavaScript was initially being used only on the client-side, but it has also been employed on the server-side in recent years.

What is a JavaScript Framework and What Does It Do?

A web development framework is an abstraction that allows software that provides generic functionality to be selectively altered by user-written code. A JavaScript framework is a JavaScript-based application framework where programmers can edit and use functions.

Frameworks are more adjustable for online design. Hence they are preferred by the majority of website creators. Frameworks make working with JavaScript more accessible and more smooth, allowing apps to be device responsive. 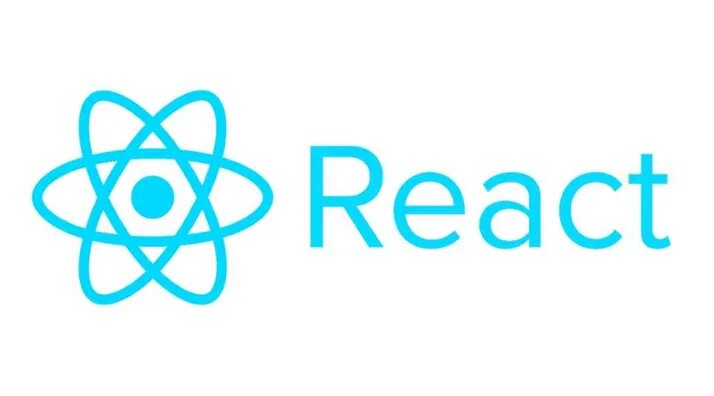 The React technology, created by Facebook, has quickly gained popularity. It's used to develop and maintain the dynamic User Interface of web pages with many visitors. It simply uses a virtual DOM and, as a result, integrates the same with any application. 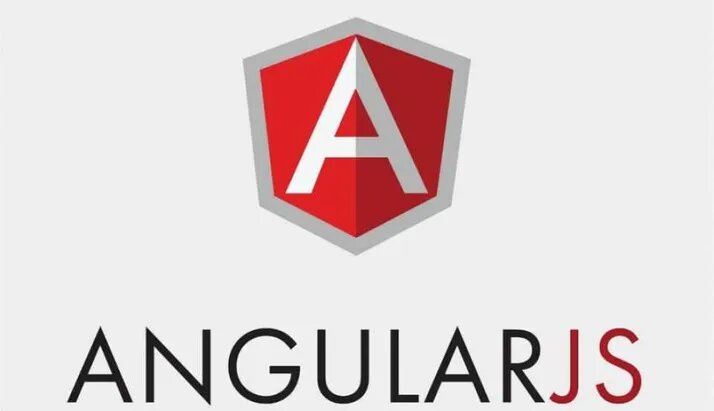 Angular is a popular open-source framework used for creating Single Page Applications and is one of the most powerful and efficient JavaScript frameworks (SPA). It integrates HTML into the program and understands attributes to conduct data binding. 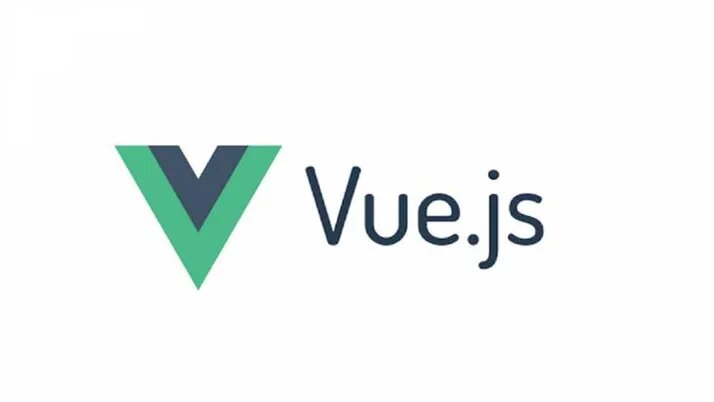 Vue.js, a JavaScript framework released in 2016, has already established its worth in the market by providing various features. One of the most appealing characteristics of constructing high-end SPAs or Single Page Applications is its dual integration method. It's a lot more dependable platform for cross-platform development.

Ember.js was first introduced to the software industry in 2015, and since then, it has extended in popularity due to its wide range of applications. Ember.js potentiality includes two-way data binding, making it a dependable platform for dealing with complex User Interfaces. Ember.JS is used by several well-known websites, including LinkedIn, Netflix, Nordstrom, etc. 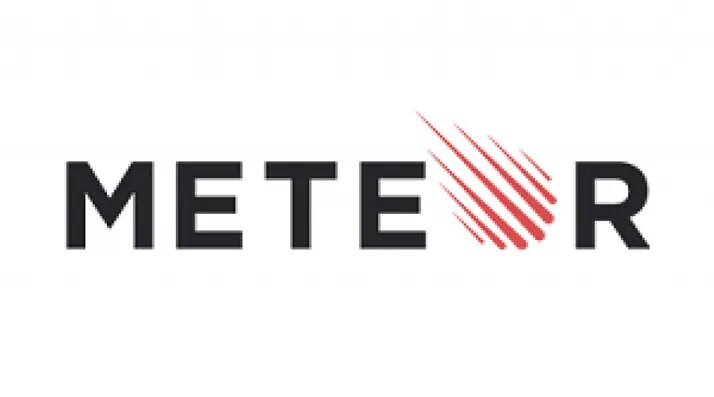 BackboneJs has been used to create Single Page Applications and is very simple to learn. The development of this framework is based on the premise that all server-side functions must pass through an API, which allows for complex features to be achieved with minimum code.

The polymer is a Google-developed open-source JavaScript library that can generate website parts without going to a complex level. It also enables one-way and two-way data binding, allowing for a broader range of applications.

Svelte.js is an open-source JavaScript framework created by Rich Harris in 2016 that simplifies the construction of quick, static online apps by transforming raw code into stylish and engaging user interfaces. Svelte, like React, isn't quite a framework; it's a compiler-as-a-framework that converts Svelte code into vanilla JavaScript for better performance than React or Vue.

Svelte splits code into small, self-contained JavaScript modules, reducing the amount of work the browser has to do, resulting in a faster loading time.

it's not as widely used as previously, and the Aurelia framework is good for building more robust websites significantly. This JS framework can expand HTML for various reasons, including data binding. Its current architecture assures that the goal of the toll is for client-side and server-side interpretation at the same time. 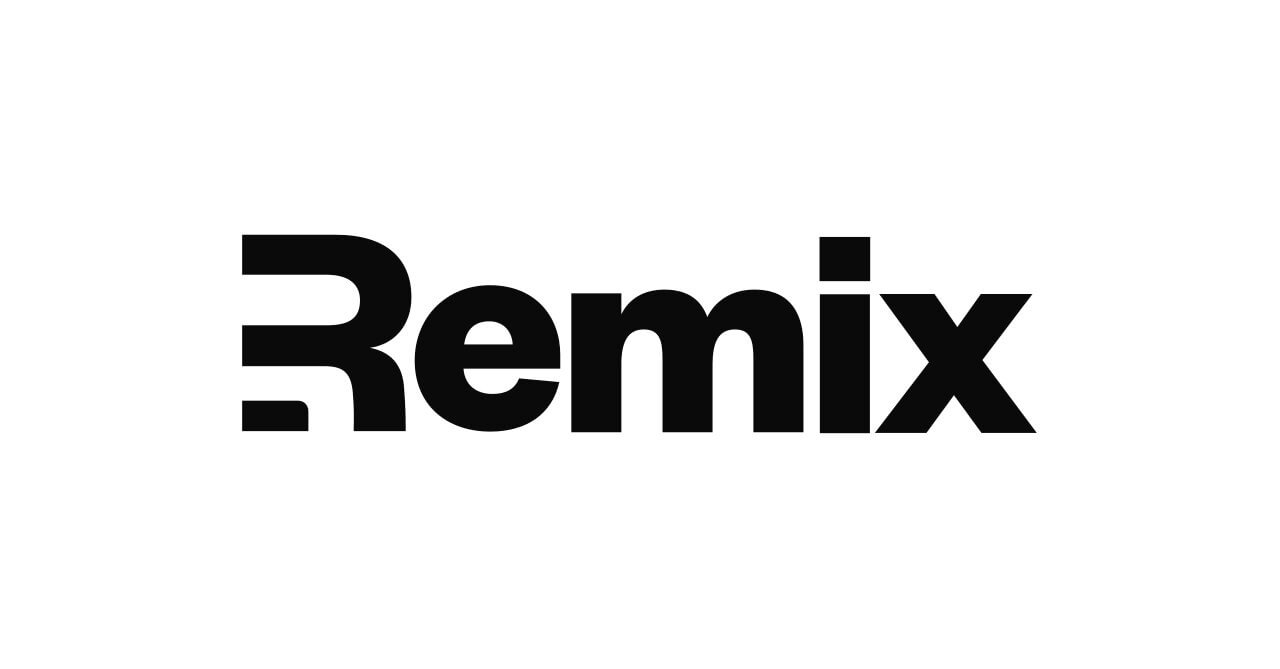 What is a JavaScript framework, exactly? Frameworks are blueprints for web development that make things easier. They give you libraries, documentation, and resources to help you create beautiful, performant digital experiences.

You may feel a little drained by the number of various frameworks to select from as an aspiring front-end developer, but don't fear. You can begin by learning one or two and then add more as you gain confidence.

However, before you choose one, consider the following:

If you've never worked with frameworks before, now is the time to get started. Because so many firms use frameworks as part of their standard tooling, knowing one or more of them will offer you an advantage.